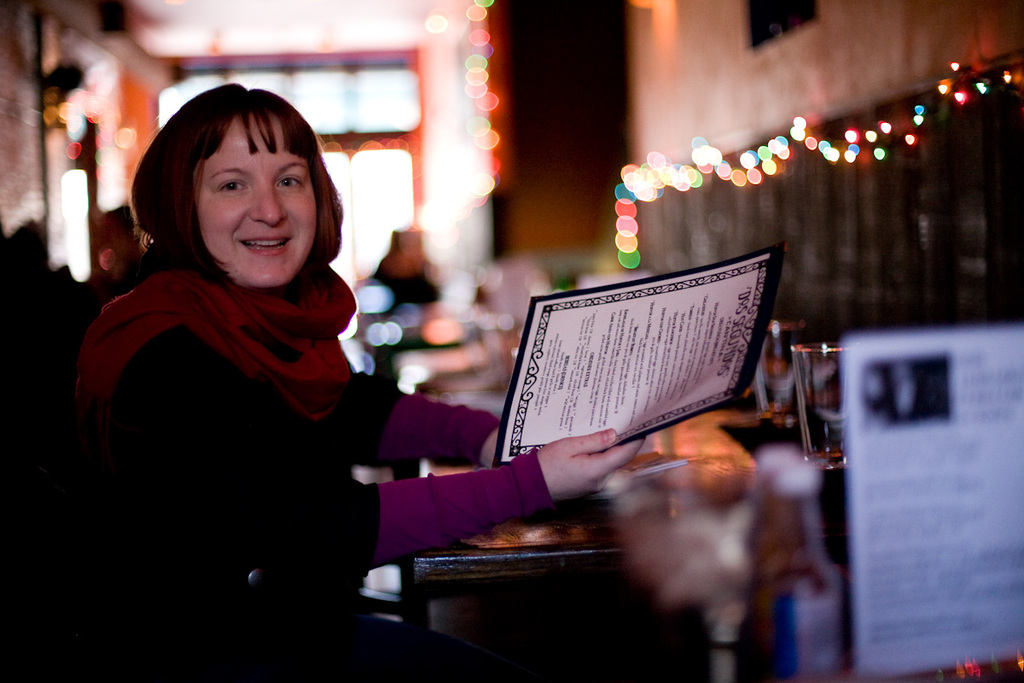 From Andi’s going away brunch this afternoon at Dos Segundos. Jake came along (while Sue was home decorating cupcakes for a birthday party next week), and declared that “andipantz” was a really awesome name. Yup.

Two other pieces of photographic news: